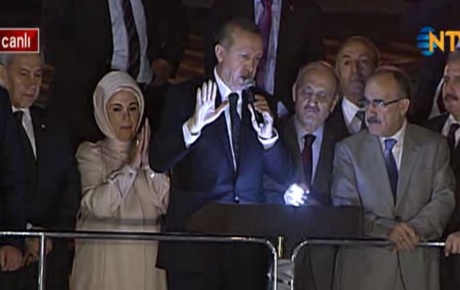 A very defiant Recep Tayyip Erdoğan addressed his party supporters who had gathered to greet him at Atatürk Airport in Istanbul last night, as he returned from a three day trip to Tunisia, Algeria, and Morocco, where the king refused him an audience. He chose to land in Istanbul and not Ankara. Greeted by bussed in party supporters, Erdoğan chose not to give a press statement but to address his supporters from atop an election bus. In his speech, he accused the resistance taking root all over Turkey in support of #occupygezi of being illegal and as being manipulated by terrorist organizations, made references to conspiracies by the financial loby, and said the police were doing their job protecting public safety, though excesses may have occured .
A Europhobic and expressively religious conservative populism, and a single minded economic growth geared attitude made its clear mark on the speech of the PM, as well as the clear lack of any notion of participatory democracy.
The PM is expected to address the press on the issue around #occupygezi today.

A video of the speech in Turkish can be found here.

Here is a full translation of his speech by Dr. Ayşe Zarakol (University of Cambridge):

[Translation based on Hurriyet’s transcription and my personal viewing of the speech. A.Z.]

Dear brothers, dear Istanbulites, dear fellow journeymen! I salute my grandmothers and sisters! I salute farmers, peasants and workers who earn their bread with sweat. I salute my young brothers who are as great, proud and dignified as Turkey itself. I salute Istanbul’s sister cities Sarajevo, Baku, Baghdad, Damascus, Gaza, Mekka and Medina from Istanbul. [Crowd chants: Istanbul is here, where are the “capulcus [bums]”?]

We have no business with fighting, hitting and breaking, or vandalism. My esteemed brothers, we know how to build. I underline this point: we came to these days despite the monetary interest lobby. And this interest lobby now thinks it can threaten us with stock market manipulations.They should realize this very well. We will not let them eat the sweat of this nation. If a bank’s CEO comes out and says he is on the side of the organizer of this vandalism he should know that he will incur our wrath [translator’s note: Erdogan is referring to the Garantibank CEO here, who sympathized with the protesters two days ago, following great public resentment of the same conglomerate’s NTV television having a near blackout of the protests]. We carrived at these days by growing Turkey’s economy. We came here by uplifting the people. The whole world talks about Turkey now, talks about the Turkish people. Why is this happening now? We came to these days believing victory comes to those who are patient.

Everyone should know we came to these days growing Turkey in brotherhood. We never discriminated against any one of the 76 million. My brothers, some say “He thinks he is the Prime Minister of 50 per cent.” A curse on your tongues. We have said until today that we are the servant of 76 million. We have brought services from the Easternmost point of Turkey to the West with no discrimination. Those who stand against us are against us because of who is providing this service. They say “we will succeed in getting what we could not in the ballot box outside of the ballot box.” No one’s beliefs are excluded by us. Look, I don’t just mean the 50 per cent. We are the servant, not the master, of 76 million. We are Turkey, together. We look at what is happening in Turkey in all our objectivity, analyze it, judge it, then we act. AK Party never aims at polarization. Yet they should know…we are the generation of Asim [translator’s note: he is referring to a poem by early 20th century poet Mehmet Akif Ersoy describing the ideal Muslim youth]. Some people do not care for this. What does Akif say:

“I cannot condone tyranny, nor love the tyrant, I cannot swear at the past for the sake of the future. If someone attacks my ancestors, I strangle them! But you cannot! At the very least, I tell them to be gone… If I appear soft headed, who said I am a meek sheep? You may cut my throat but not pull it! I am the enemy of the oppressor, but love the oppressed…”

My dear brothers, it is the nation that gives the trust [the item for safekeeping], and only the nation can take it away. No one outside of the nation can reach for it. No one can aim for it outside of the ballot box. We have kept this sacred trust for ten years, protecting it with our life. We will continue to do so from now on.

We cannot allow anyone in this country to commit illegal acts, to threaten democracy, to smash and burn with vandalism, to attack cities and public property. These protests, supposedly for the sake of not even 15 trees in Gezi Park, now have left three people dead. Two youths have lost their lives, one police captain has been martyred.

My brothers, however important these youths’ deaths were, so is the martyrdom of my police officer. [Crowd shouts: not the two of them] Whose police is this? For what purpose does it serve? It serves for our safety. It sometimes fights against terrorists, sometimes against anarchists, sometimes against vandalism. They say, “withdraw the police.” This is not no one’s land. Our police has done its duty against those who harm public property and even attack people. They may have sometimes used force excessively. For such officers, as my deputy has said, our interior minister is doing what is proper. No one has the right to attack us over such issues. Our police captain’s unborn child was orphaned in the womb. Our cities were looted, they have gone so far as to burn the Turkish flag. They attacked a poor youth who earns his living collecting paper from the streets. [Crowd shouts: He is twelve!] They say “I am a journalist”, “I am an artist”, “I am a politician” and provoke with utmost lack of responsibility. These protests, which are no longer democratic but rather vandalistic, must end right now. Our citizens who have been manipulated by terror organizations must now see the game that is afoot and withdraw.

Whatever we will do, we will do it with law and democracy. Every other way must be seen as illegitimate by the 76 million and be opposed by us. Dear brothers, for the last ten days, you have not compromised your pride, common sense and right-mindedness. From here, we will go to our homes.

[Crowd chants for a long time: “Give us permission, we will raze Taksim to the ground.” The Prime Minister waits for them]

You do not have pots and pans in your hands, do you? This is very important. You are not like those who take to the streets with pots and pans. This youth here will be walking around with computers in their hands. We will continue our struggle for Turkey’s destiny with determination. Dear youth, my brothers, you are the hope of those who are oppressed. You are role models for the Middle East and the Balkans. You will think big, you will act big and take big steps towards big goals. You will not be played, you will not be fooled, you will not deceive.

I thank you all. In your person, I embrace all of Turkey’s youth. I salute all my brothers’ in this world. Dear Istanbulites, rest assured, no one can stop Turkey’s except Allah. I wish God’s grace upon our martyred police officer and the two youths who lost their lives and their relatives. I say: Rejoice if we die now, rejoice if we go home. Do not think for a moment this wheel will get stuck behind this bump. Tomorrow, is ours, is of course ours. May Allah be your companion and your aide, may your fate be clear [translator’s note: he is quoting poetry here, this time by Necip Fazil Kisayurek]. I entrust all of you to God. 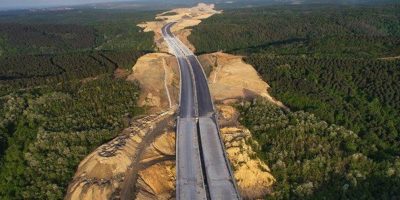 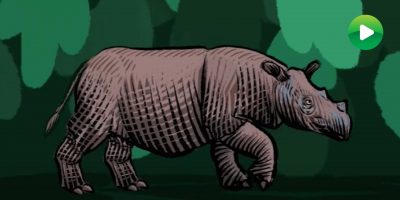 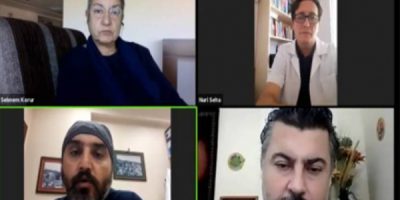 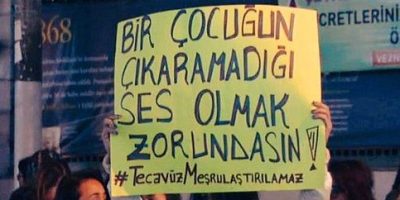