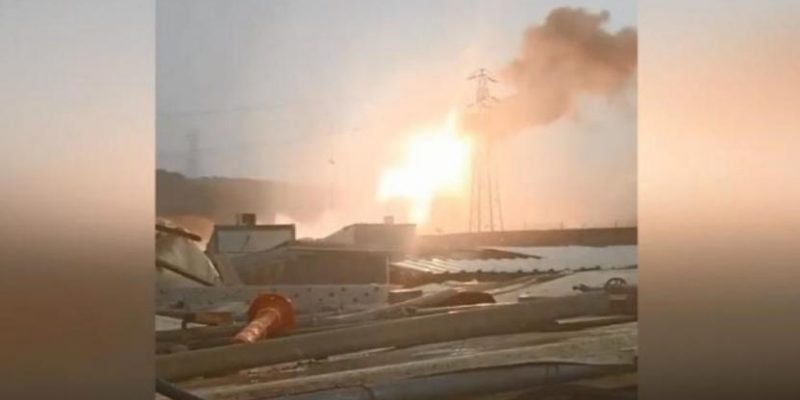 A fire broke out due to the explosion in the transformer at the construction site of the Akkuyu Nuclear Power Plant (NPP), which is under construction in Mersin’s Gulnar district. The fire broke out in the morning hours on Sunday, 31 October 2021, and was extinguished by firefighters.

Many accidents and disasters have occurred since 2019 when the construction of the power plant started. Unfortunately, we may experience many more disasters due to the acceleration of the NPP’s construction schedule.

In the statement it made, The Akkuyu Nuclear Company claimed that the fire started as a result of a lightning strike on the energy transmission line located close to the control panel of the fire brigade. The company also stated that the fire broke out in the auxiliary transformer center area and no one was injured and all the units’ duties regarding the emergency response procedure of the Akkuyu NPP site were carried out quickly. Accordingly, the lightning strike partially damaged the infrastructure of the power lines in the substation area. Power was restored to the site, and all the construction work resumed to normal at the construction site.

A few days ago, a construction license was granted for the fourth reactor of the nuclear power plant, which is under construction in Mersin. However, since 2019, when the foundations of the three reactors were laid and the construction began, cracks have been detected in the foundation; water leaks on the ground, work accidents, and two explosions have also been recorded. Despite concerns raised, the Erdogan administration still holds that Akkuyu NPP, which was scheduled to be operational on the 29 October Republic Day in 2023 at the latest, in commemoration of the 100th anniversary of the Republic, will still be completed before this date. Apparently, this nuclear power plant is now a part of the election propaganda of the political administration.

It will be used as election propaganda.

Under normal circumstances, nuclear power plant constructions require at least four years of high-security processes and high costs to be managed with cautious steps. However, general elections are foreseen to be held in 2023, and the operation date seems to be changed to be before 2023 October.  This situation indicates that Akkuyu NGS will be used as power propaganda before the general elections during 2022 and it is intended to be a part of the election rhetoric.

Workers were not allowed to take a break during the pandemic

This acceleration has other ramifications as well. For example, with the slogan that Akkuyu NPP will be a gift for the 100th anniversary of the Republic, the workers in Akkuyu NPP were not allowed to take a day off during the pandemic period. Despite the supply material network being very wide in nuclear power plant constructions, how can we believe that Akkuyu NPP construction was never in a lack of material or logistics during the Pandemic!

I also would like to remind you that the working conditions of the workers are quite strenuous and troublesome for thousands of people working and living together. While this population has come closer to being a municipality, the workers have been kept together in the barracks at a camp environment with inadequate infrastructure conditions. This situation made me write the following article in 2019 when 4 thousand workers were on-site; now I do not think that the facilities have been tripled to sustain the 13 thousand employees currently there. 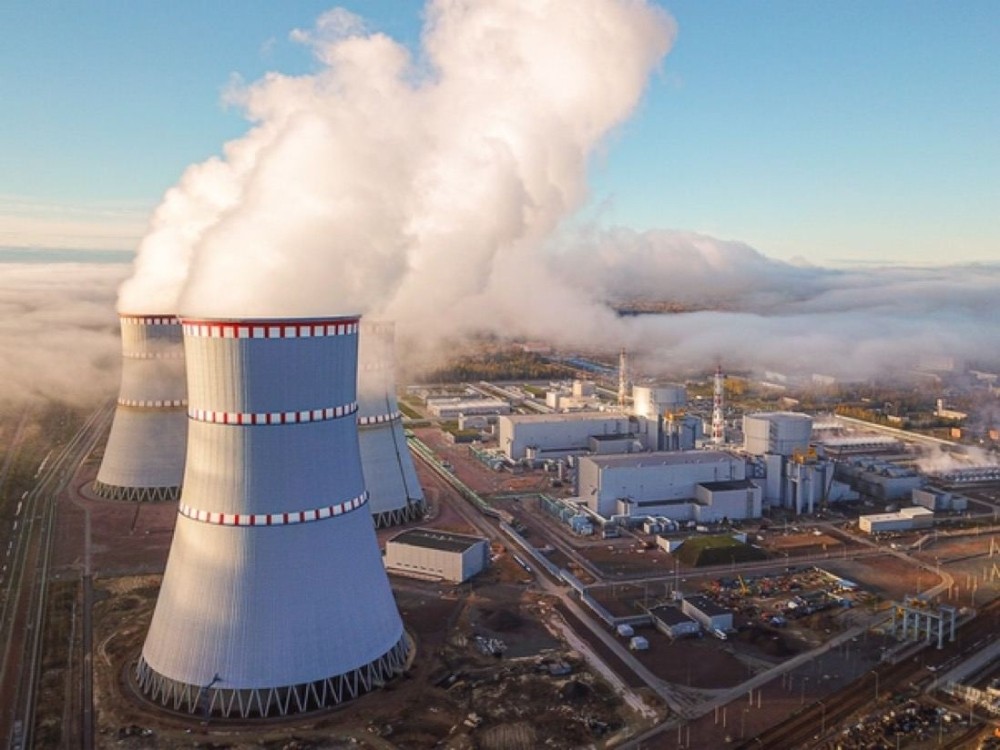 Nuclear power plants, as a technology of war, are also the enemy of ecology, and with its risks and dangers, nuclear power is not suitable and preferable under the conditions of the climate crisis, and in fact, it is not even an energy source. However, what I want to emphasize through this accident and what I need to underline is: Our country has unique economic, political, and geological conditions that make nuclear energy technology even more dangerous. First comes the rhetoric that nuclear is a ‘power’ in the political sense of the word, which is extremely misleading because power is what will make you powerless when misused. Akkuyu NPP shows our weakness, even before it is built and functioning.

Indeed “lightning strike” is being mentioned as the cause of the accident by the government-sided media which try to claim that Akkuyu NPP management is not responsible for the occurrence of the fire.
But such an approach makes the problem even bigger since it is a hint of insufficiency of Akkuyu ‘s infrastructure. Eventually, civil society organizations and volunteer scientists will investigate the truth of this claim and we will know the truth. Unfortunately, we can learn the truth only through our own commitment and insistence. However, the consequences of accidents and leaks at nuclear power plants concern ecology and those who are exposed to these externalities. Therefore, it is necessary for the administrations to be transparent, not to hide the truth from the public, to take precautions, and to be able to compensate for the damage.

Lawsuits filed once more* against activists!

On the other hand, a law suitcase was filed against the 17 Members of the Mersin  Anti-Nuclear Platform since they intended to make a press release against Akkuyu NPP where Buyukeceli Village is in the neighborhood this year.

They wanted to make a press statement at the site of the Akkuyu NPP to commemorate the 10th anniversary of the Fukushima nuclear disaster and to draw attention to the risks of the nuclear power plant on 11 March 2021.

However, due to the intervention of the security guards, the action could not be carried out. Despite the fact that the action did not take place, lawsuits were filed against the activists. 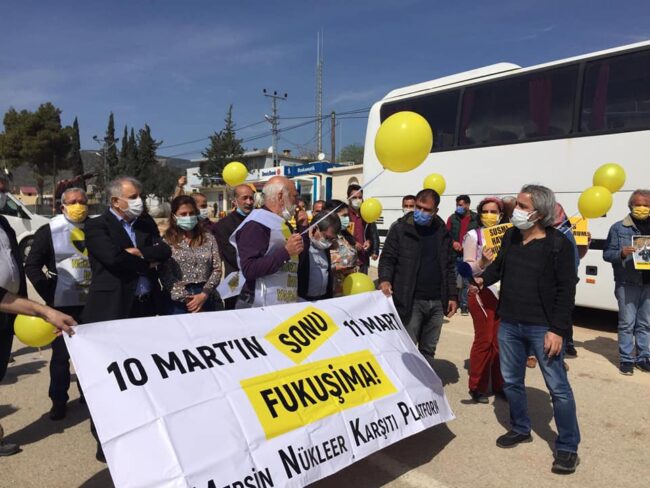 Everyone in the world should oppose Akkuyu NPP!

The fact that both Turkey and Russia, the owner of the facility, are far from meeting the principles of transparency and accountability, shows that the transparency you would expect at a nuclear power plant built to world standards is not there.

In short, both the political conditions in Turkey, the accidents that occurred in other projects by Russia, and perhaps the fact that a nuclear power plant will be completed in three years for the first time in the world are extremely worrying. Even if it is not completed, it is targeted for such a short period. Lastly, the administration and the company taking pride in the mistake that workers did not cease work during the Pandemic, requires opposing the Akkuyu NPP’s construction and becoming operational (same thought is also valid for the Sinop project if it starts construction), as well as opposing all nuclear power projects all over the world. 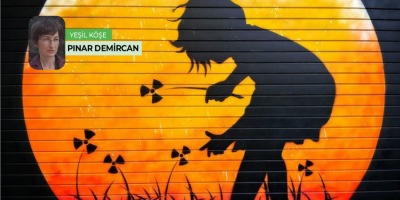 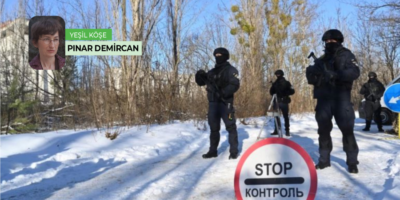 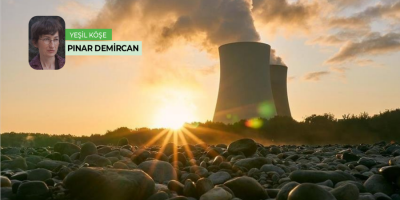 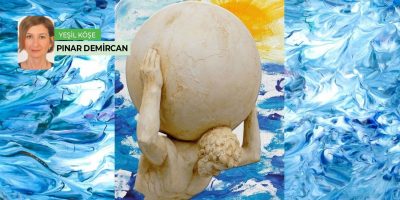