After the attacks continued whole night, Taksim woke up to a tired but silent morning. Resisters started again early in the morning just like the other days to clean the mess around. Taksim Solidarity kept on publishing and updating requirement list all day through social media and again just like the previous 15 days people came together, sent all requirements. Even a big chain supermarket online site was available to send the needs. Gezi Garden and Gezi Library which were damaged by yesterday night’s attacks repaired. Tents cleaned, blankets shook out and replaced with the new ones.

By 21.00 when I was there, police were there ready and square and park was crowded. People were ready for any attack with their helmets and gas masks. We were tense but happy. Even a piano put in the park and playing “Imagine” to everyone while we are all imagining a really peaceful life for all of us.

Today most expected occasion was at 4 pm by local time. PM Erdoğan met with chosen 11 people- academics, actors, student representatives, architects- Meeting lasted about 5 hours. We are now about to hear first outcomes. Until now we know government might hold a referendum for Gezi Park. However there are some opposing views to this possible referendum due to Gezi Park’s construction under trial in an administrative court. Ongoing discussion on the committee was tht they were not in the resistance and it is not transparent how and why they did selected. Taksim Solidarity declared there are no one from the Solidarity in today’s meeting and they are not taking this meeting into consideration until their demands are covered. Last week on 06.06 six people from Solidarity met with BülentArınç, StateMinisters ofTurkeyandVice-Prime Ministerandcouldn’tgetanyoutcome.

Government keeps on mentioning stepping back from Gezi, Solidarity declared the opposite. By 00:00 as we get the latest news from our friends who are in Gezi right now, peaceful resistance continues with all its joy and fun and there is not police attack up to now. 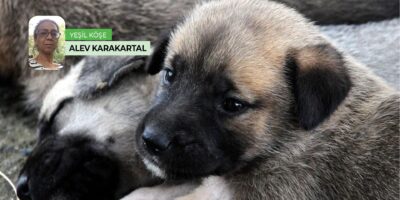 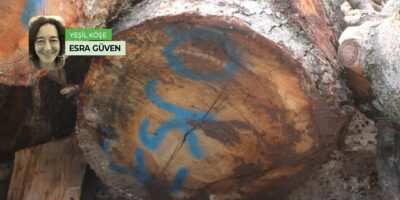 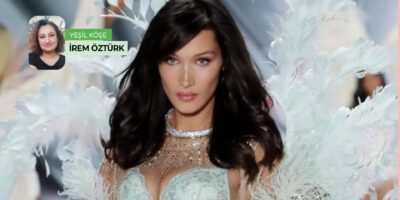 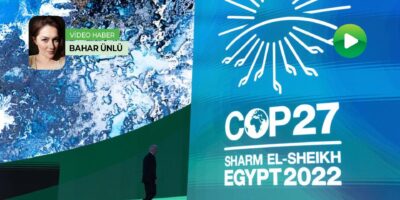 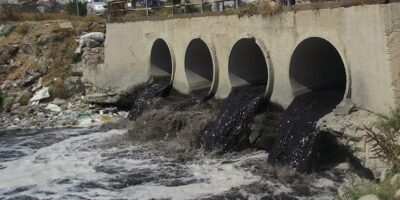 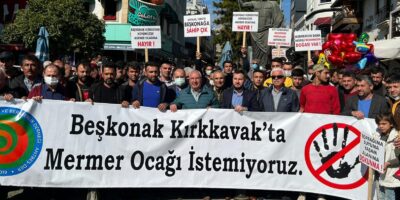 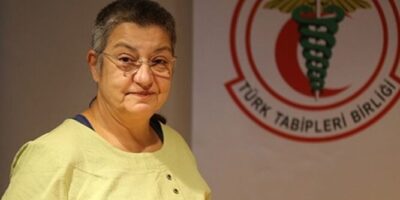 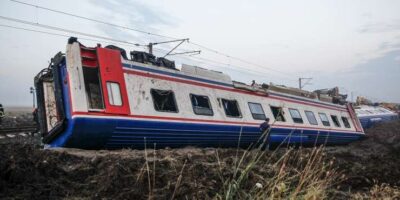