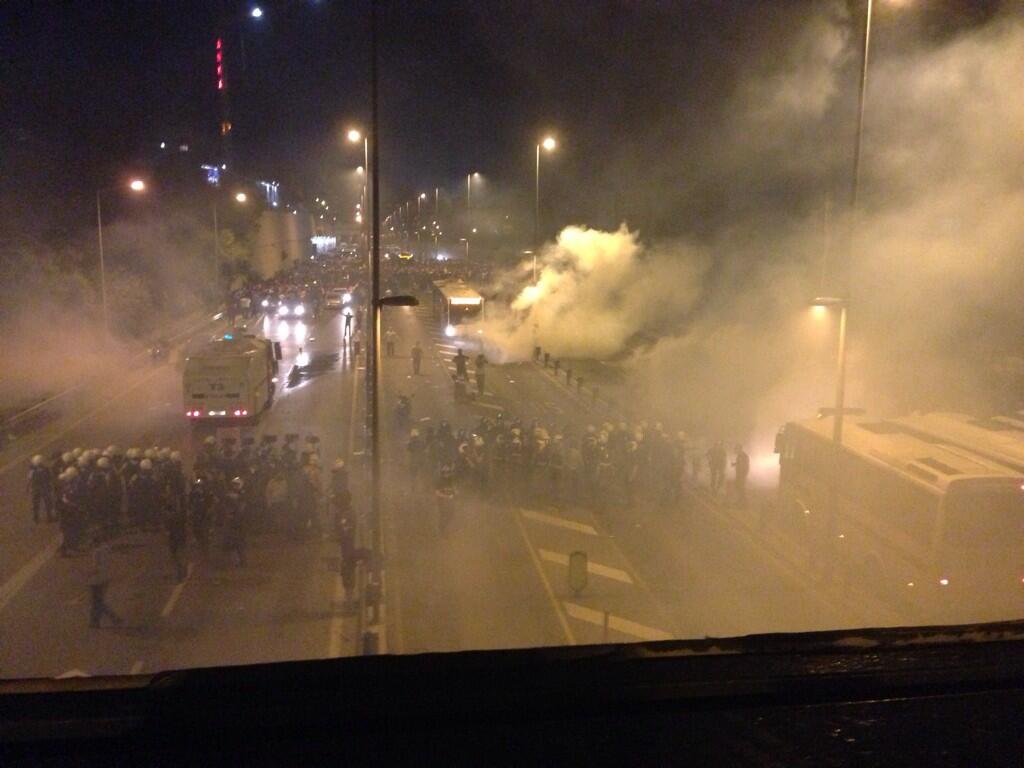 Today Police invaded the Gezi Park where peaceful protestors was occupied the park for protection of this public area against construction of Shopping Mall.

Since 27th. Of May; we did face with many different tools of goverment: disinformation, provacation, media censor, treats etc. and of course, tear gases; water cannons, maltreatment, unlawful custody. At least we thought like that. We though that invitation of PM to Taksim Solidarity was kind of positive step.

We shared our ideas, our demands and most of them rejected. They offered referandum about the status of the park and demanded to leave the park. Well they threated us!

We did start to discuss as all the members of the resistance. All yesterday and today we have organized forums; discussions and tried to discuss our further movements.

We are not like goverment; we can not decide without discussion; we believe in open dialogue and discussion.

So while we were discussing (including leaving park and just having symbolic tent in park until the court decision and further movements of Goverment), although there was a statement of PM about not to have any intervation until Sunday or Monday; Police has started to attack. They water cannoned, tear gased the Gezi Park when there were elderly people and children, while nobody was expecting; while we thought that there was a dialogue going on.

In fifteen minutes, all Gezi Park was occupied. They thought that they succeed.

But they forgot! They did not consider our power!

They could invade park, they could have tear gases and all the resources; but they forgot that they could not invade our heart, our mind!

Taksim is empty now; conquered (the word used by Governor of Istanbul); but all Istanbul is now rising!

All the ways around Taksim is full of us; full of people for democracy. Although police is stil attacking.

People are marching from Anatolian Side to Taksim. Thousand of People! People are marching from all neigbourhouds in Istanbul to Taksim!

People are uprising against PM and his full controled goverment not only in Istanbul but all around Turkey.

We will remember what happened and we wont forgive! 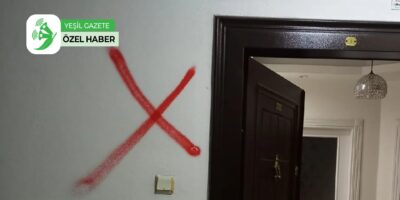 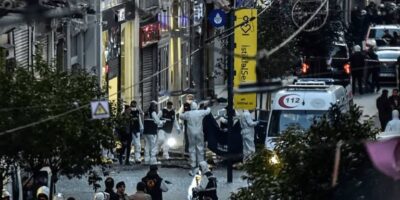 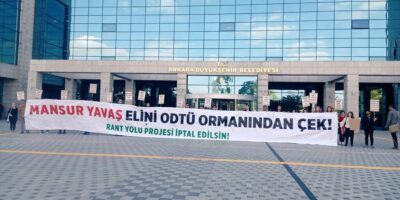 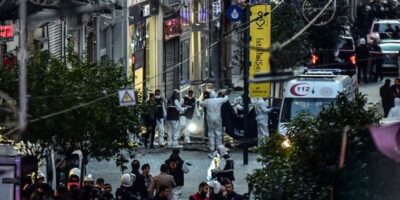 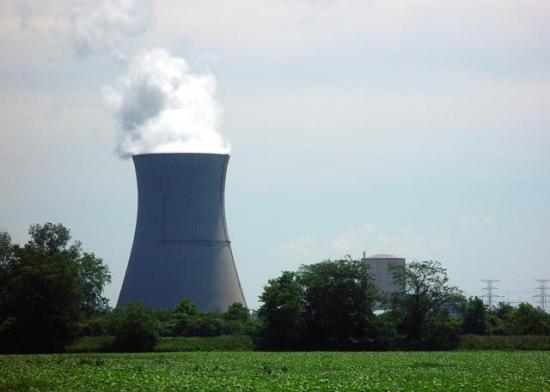