The group of individual activists and academics invited by Prime Minister Erdoğan met with the PM in his party offices in Ankara yesterday evening for over four hours. Upon exit, the following press statement was made by Assoc. Prof. İpek Yada Akpınar on behalf of the group:

” An invitation was extended to us last night by the press secretary of the Prime Minister, asking to consult with us regarding the Gezi Park resistance, which has been going on for two weeks. Many of us just met here and today. As individuals who believe in dialogue, we think that an avenue of communication is now open. We are not spokespersons or representatives for anybody or group. We are here as individuals, as responsible citizens. In our meeting, we related our experience in Taksim Gezi Park, from our varying social and cultural axes.

We are fully aware of the demands delivered until today. We think that it is imperative for the Gezi Park to remain a park, for violence to cease. We hope the participatory process continues in a setting where the violence has been stopped completely. We hope that the Gezi Parkı will be an example in this regard. We believe that our civic duty has now been fulfilled.

We called the officials and those responsible to sound reason within this framework.”

Akpınar later added that the issue of a referandum was not a question directed at the group, and underlined that they were in no position or authority to speak on anyone’s behalf regarding solutions to be negotiated with the government. 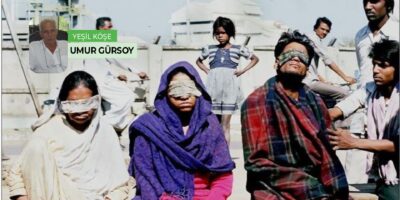 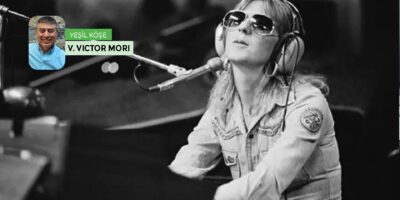 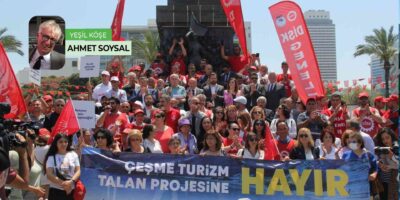 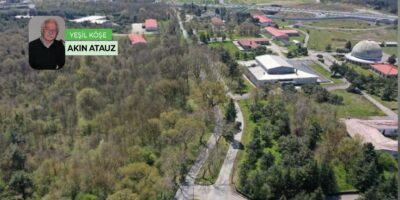 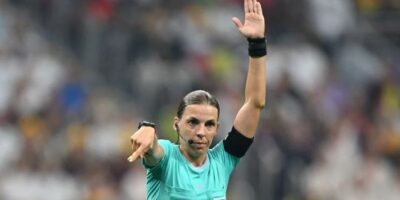 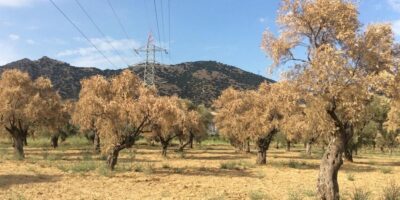