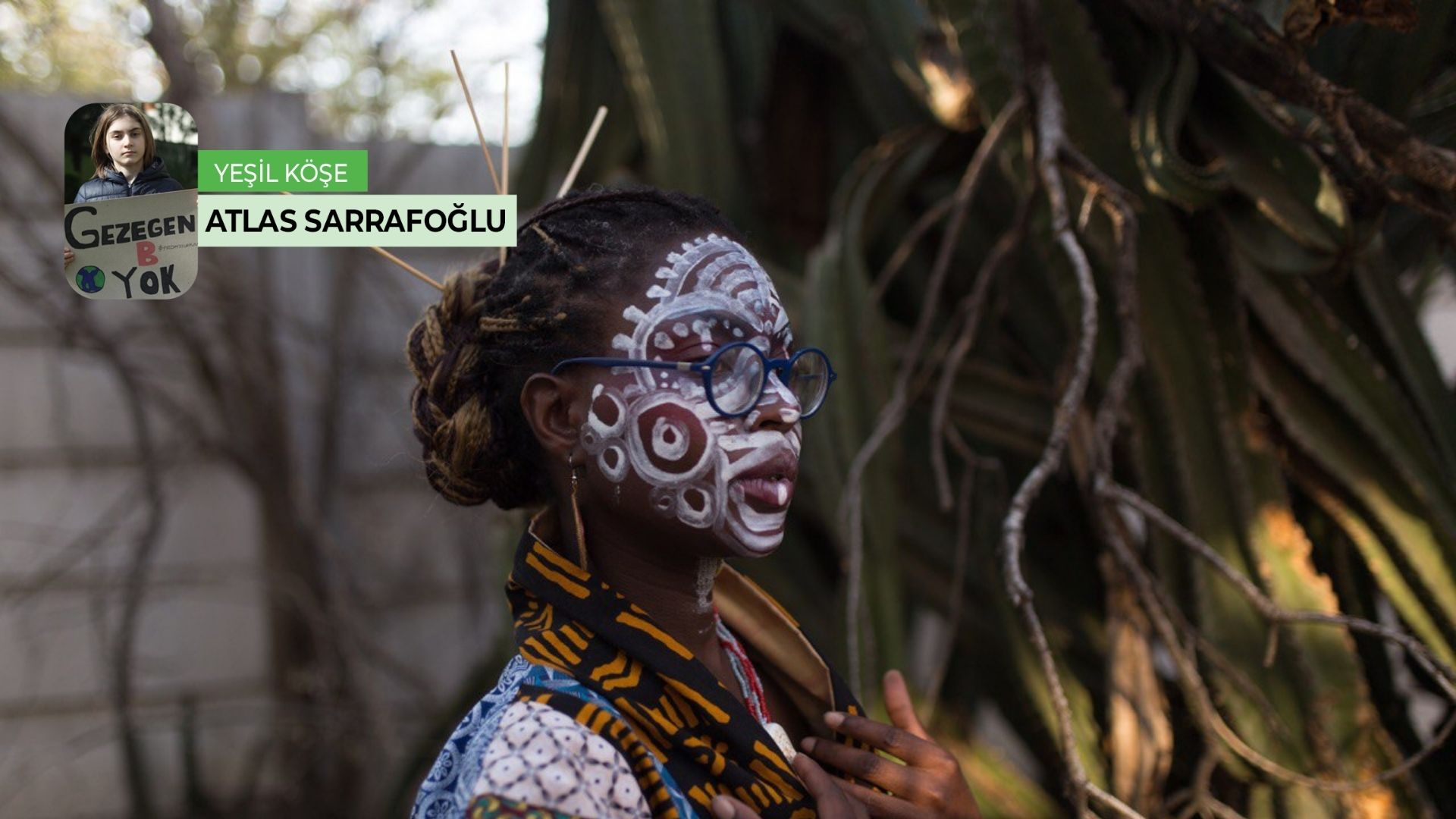 Ina-Maria Shikongo was born in Kalulu Angola in 1979 and grew up in the former GDR until 1990. She attended primary and high school in Windhoek and completed a three year degree course in Fashion Design in France at Lycée Sévigné de Tourcoing in 2005.

Since her return in 2005, Ina-Maria has developed a project called; ​Fusion​, where she teaches basic introduction to fashion design to grassroots organisations and communities throughout Namibia.

She is a mother, a climate justice activist and a poet. She is active in the Fridays For Future International.

‘Planting trees is not enough’

What was the reason you became a climate activist?

System change is what is needed and on all levels from political to economics which impacts the most affected people and areas in most cases.

You are also an artist. Please tell us about the relation with your activism and your art.

Art was always a tool for activism for me. It allowed to me express myself through my art and express certain emotions I would have difficulties doing it verbally. 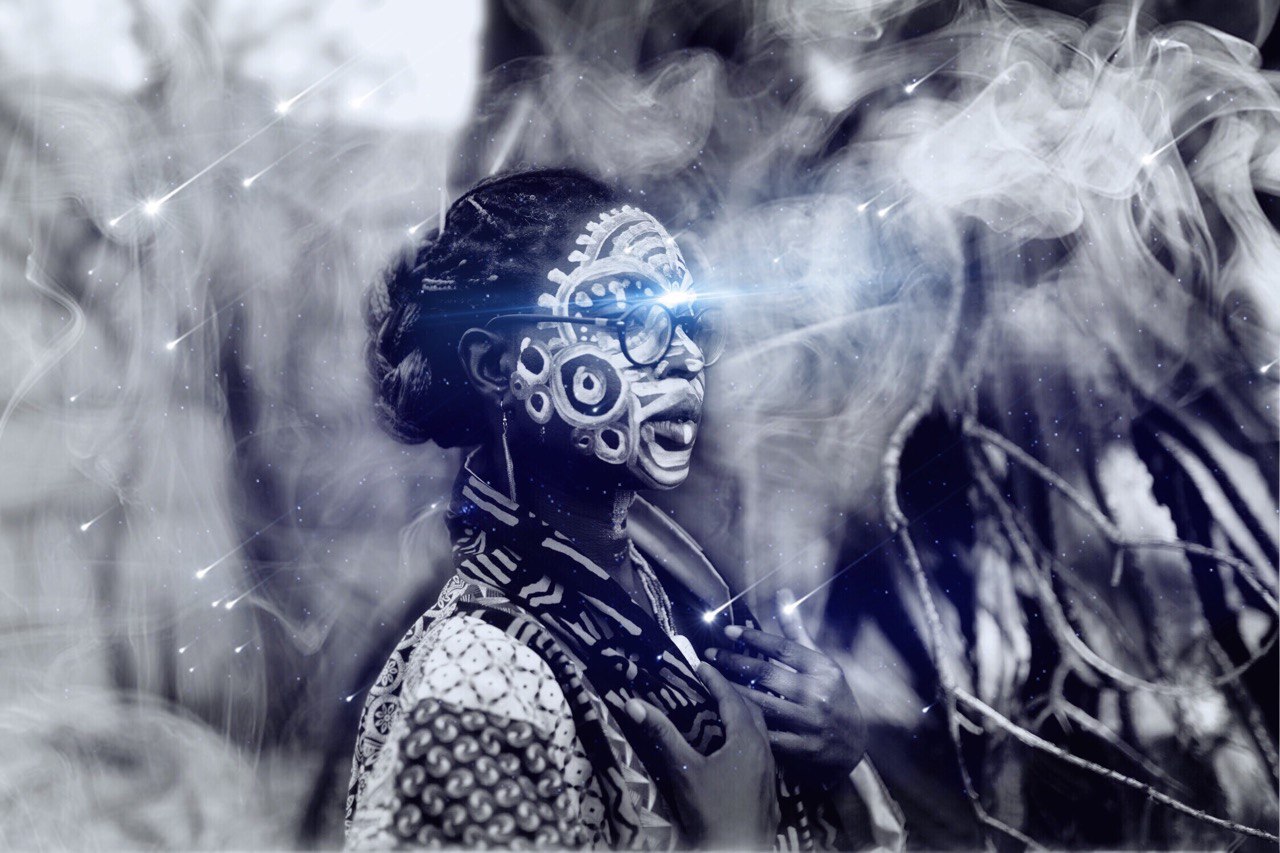 ‘We saw locusts’ invasions with no mercy’

How does the climate crisis impact your community? What are the challenges you are facing in your daily life regarding climate change?

The droughts are a real problem on this part of the globe. Water scarcity is real and is impacting Wildlife, humans and livestocks.This year we saw locusts invasions with no mercy. They destroyed massive crops of rural communities. no one can survive without water and water scarcity.

Our desert lions are close to extinction because of the drought. The game has moved on to greener pastures or has been poached by the greedy which lives a huge question mark, who is being affected the most by the climate crisis.

One definitely feels that the ground has become much more hotter than 10 years ago and the hot dry spills are sadly also responsible for the bushfires.

‘Government decided to do gas and oil exploration’

What are your demands from your government and what is the “climate awareness” situation in your country now?

Wow, they have to honor the Paris Agreement and keep the fossil fuels in the ground. Our government has decided to do gas and oil exploration in a sensitive ecosystem that is home to the largest stronghold of the African elephants. 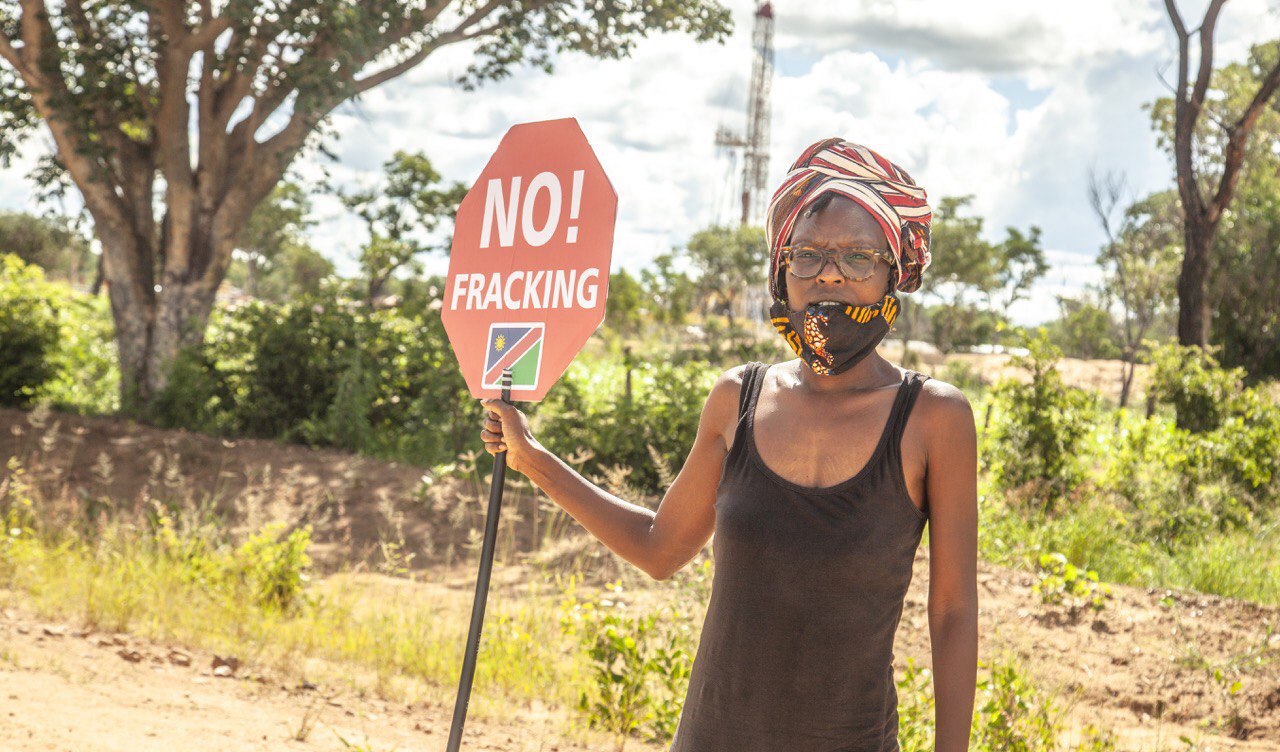 If we dig it out, not only will we contribute to the global carbon budget by 6% but also displace millions of people and cause mass extinction of current endangered species of the Kavango Basin where the Okavango Delta is situated.

If you were to give a platform to address the world leaders, what would you tell them?

To please stop choosing profits over lives and to see yourselves in all living beings whether it be animal, human plant or rock but to really honor that sacred bond that makes up this universe. 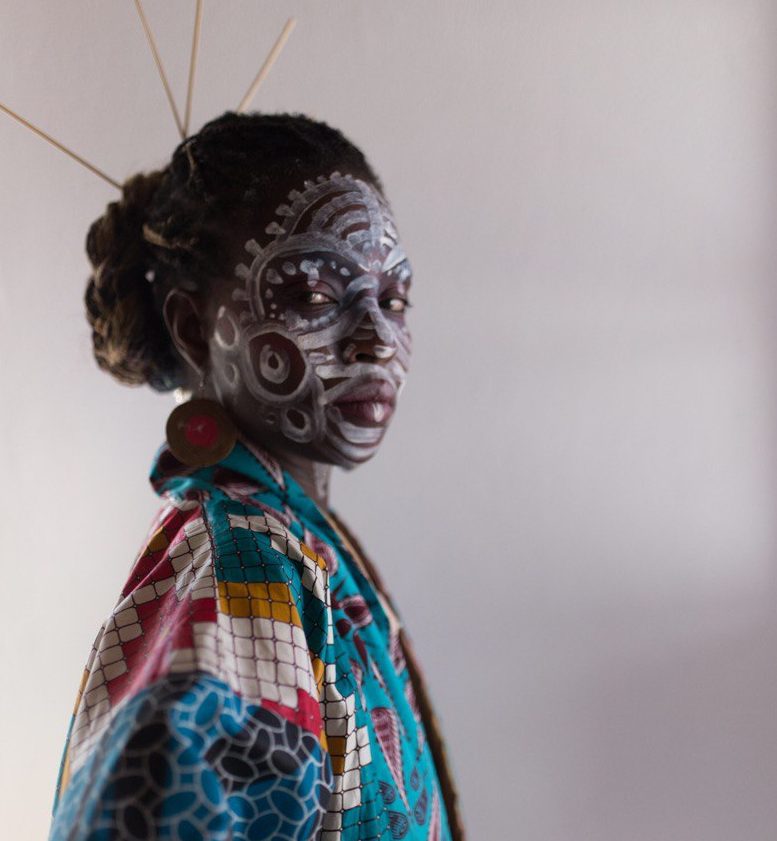 How do you mobilize for your strikes and how young people are involved in it but most of all, how does your government perceive climate activists in Namibia?

We go to schools, have strikes and do online actions. We as a movement in Namibia have become quite an important movement here since the awareness of the oil drilling started. i am not sure if we have become a threat yet but certainly yes in a way but it is not as bad as many countries.

What do you think is necessary to stop this climate crisis we are living in?

The debt has to be cancelled, transition to renewables has to be a global effort not based on profits. embracing Gaia and respect for all beings. We as humanity have to break this circle of capitalism based on exploitation and encouraging feeding hatred as a standard.