For the first time in the institution’s 155 year history, riot police was allowed into Boğaziçi University last Monday, when a group of students protested other students who set up a stand and handed out delight in memory of Turkish soldiers who died in the Afrin operation; calling the soldiers ‘martyrs’. The opposing group held a banner saying ‘no delight in occupation and war’ and got into a heated argument with those at at the stand,. There were claims some assaulted the stand. Plain clothed police officers dispersed them and initially arrested 8 students in the university- formerly a resound bastion of free speech and diverse views in Turkey. The Rector‘s office declared not only that they, as all patriots, found the “attack” against the stand commemorating “our martyrs” unacceptable but also that the opposing students were preventing the freedom of expression of those at the stand.

Later in the day President Erdoğan took the opportunity to call the students communist traitor terrorists, at which point police raided student homes, dormitories and the library to arrest students identified from video footage. The next day saw students gathering to stand up for the arrested students’ freedom of expression, with Political Science students reading a press release that said it is not a crime to criticise the government’s security policies. This gathering was dispersed by riot police who came into the university’s North Campus. Police conducted further raids on the 22nd and the 26th. Some of the arrested are reported to not have been on campus during the hours the two protests took place. 17 Students are in custody as of this writing.

The Higher Education Council stresses that the rector’s office has started disciplinary procedures and that “the Turkish academic community shares the sensitivities of our noble nation.” Erdoğan further iterated on the subject that faculty have to be very careful too and said “we will do do what is necessary about them if we find faculty in relations with these youngsters”. Earlier he had said marginal groups too are a part of Turkey’s colours, “as long as they know their place.”

Green Gazette Asked: What Would You Change for Women?

For International Women’s Day, Green Gazette’s Merve Damacı asked young green women what they would have changed for women, were they given the chance. Here is their response, in brief: 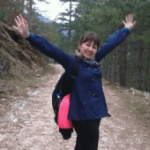 Güneş Dermenci: I would change the outlook, the habit, the conviction that steals our light, that wants to destroy it, that always finds itself rightful. The one that negates us and our ability to make change, heal with love, be self-sufficiend, confident, dream, live free, or sometimes even live, understand our nature with nature, and to protect it. I would change people. 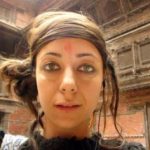 Işıl Bayraktar Thomsen: I’d have wanted to change the acceptance of powerlessness in women’s minds. I don’t think anything can stand in the way of the collective energy that will come about when we turn this around. 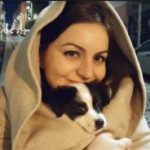 Duygu Er: I guess I would want to take envy, comparison, lies and irritability out of women’s physiology. Might have been better than. I’d have wanted to provide justice for women and all living beings. 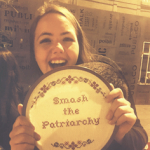 Melissa Kutluğ: I’d have changed the strong ties between women and the home; the outlook that sees things must be this way. I’d have brought this down, starting from girlhood. I believe women’s liberation at their home will also bring about liberation in the public space. 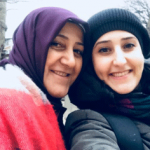 Menekşe Kızıldere: I don’t think women need to change. They’ll change anyway, if they have the opportunity. Could the masculine system that reproduces this inequality change instead please?

If I had the chance to change something in women’s lives, I’d have changed the men. I’d have wanted them to recover from seeing power as their natural right and find their psychological health on path to becoming individuals. 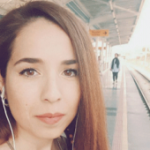 Özgecan Aşlamacı: If I had a chance, I’d make sure sexist language, all sexist words, phrases disappeared from memory… When this pattern of thought takes root, many women are killed, are raped with the reasoning “woman must obey me”! 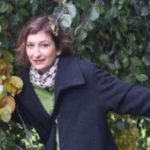 This is important, because any other changes I make will be short-term stop gaps if they are not based on a sound base of love. 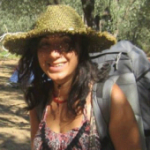 But before all, I’d have taken war, fear and violence out of women’s lives, because I think physical and psychological ruin is especially counter to women’s nature.

Yağmur Özgür Güven: The being obedient, shy and always in control that is imposed upon us from childhood, as if it is a necessity.
We don’t have to live with this burden placed upon us and in the roles written for us. Woman is a warrior. 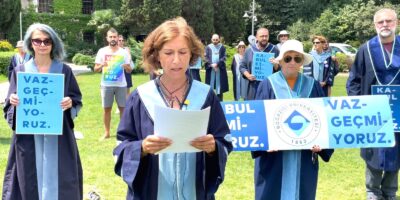 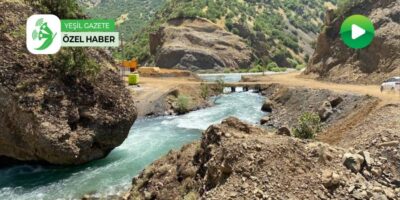 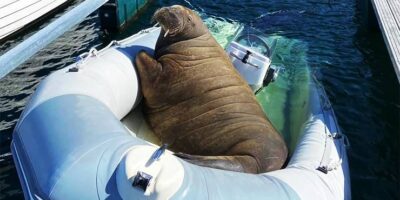 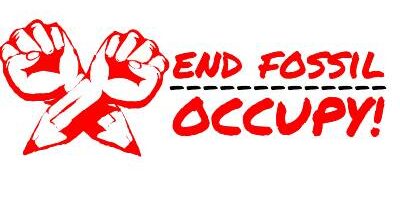